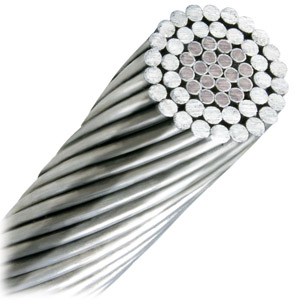 Conductor Properties:
ACSS can operate in high temperatures up to 250deg C, it has high conductivity therefore, it sags less and has self damping properties if pre stretched along installation.

1. ACSS is recommended for use for overhead distribution and transmission lines and high temperature lines mainly when reconductoring is done over an existing line construction. In this case same tensions and loads are applied over the line but higher currents can be transferred.
2. The advantages make ACSS especially useful in reconductoring applications requiring increased current with existing tensions and clearances, new line applications where structures can be economized because of reduced conductor sag.